Following his Honours degree in Law at the University of Sheffield, Andrew qualified as a solicitor in 1983 and during his over 30 years of practice, he has worked for several firms, including more than 14 years when he ran his own sole practice in Birmingham.

He has wide experience within a number of legal disciplines, but since 2002 he has specialised in the Private Client field only. He has worked as a solicitor in industry and in private practice including in training and consultancy.

He specialises in the area of family inheritance and succession planning which includes wills, inheritance tax advice, lasting powers of attorney (including Enduring Powers of Attorney and applications to the Public Guardianship Office for deputyships), UK tax for international clients, and the administration of estates including those with international assets and a variety of different types of trusts. He has also had experience as a solicitor in offering independent financial advice culminating in his taking and passing certain financial planning certificates. This has been particularly useful in his specialist areas given the wide diversity and complexity of the financial products on the market.

STEP is the global professional association for practitioners who specialise in family inheritance and succession planning.

He has also studied for and passed the STEP Advanced Certificate in Contentious Trusts which particularly enables him to have a deeper insight into certain problems associated with the setting up of trusts and their administration and how one can seek to try to avoid common and expensive errors. He has also been awarded the STEP Advanced Certificate in International Succession and Probate to further support his increasing involvement in international matters.

Clients often find themselves confused by the volume of legislation which affects their affairs, especially at difficult times following the loss of a loved one. Andrew recognises that these matters need to be handled sensitively but also in a professional and thorough manner, and he is happy to discuss the various steps involved with the Client in detail at the outset of each matter and address any concerns that they may have. Although Private Client work is generally regarded as being non-contentious, the last few years have seen considerable growth in cases appearing before the courts where wills have been challenged. This underscores the need for the careful drafting of wills. He is generally willing to visit you in your own homes if you prefer. His day-to-day contact with most clients is mainly via email. Andrew has worked for this practice since 2003. 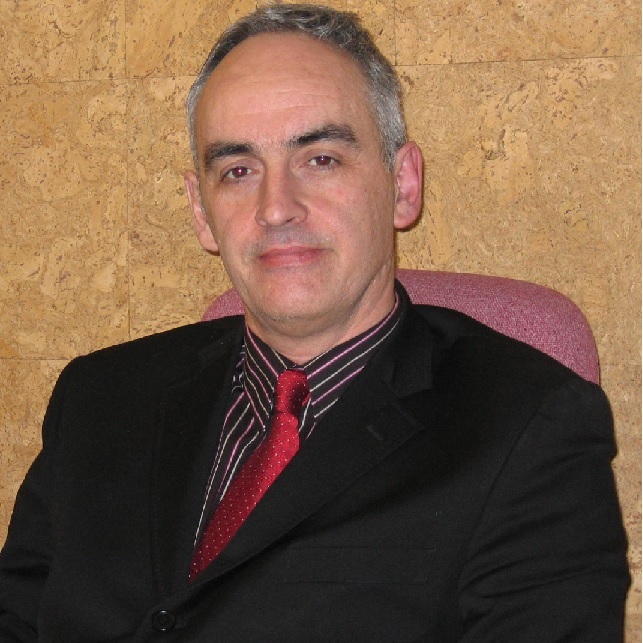 Andrew and his wife have three children, the eldest of whom is married and is a senior software engineer, one of his daughters is also married and a GP and the other daughter has graduated from Nottingham University studying Modern Languages and is married, having spent a year abroad as part of her course in France and Spain.

His main interests apart from work are fine art, Cornish seascapes and home projects that involves him managing but not carrying them out.

Andrew and his wife are actively involved in their local Anglican church.